The number of private and public entities conducting research in synthetic biology worldwide grew significantly between 2009 and 2013, according to the latest version of an interactive map produced by the Synthetic Biology Project. The map, which builds on work the project started in 2009, is populated with more than 500 companies, universities, research institutions and other entities working on synthetic biology, showing clusters of activity in California, Massachusetts, Western Europe and East Asia.

Our analysis of the 2013 findings can be downloaded here. 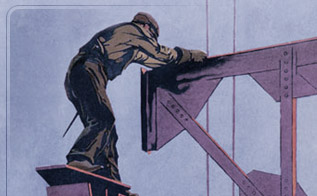